Call Us
Call Us

Samir is a seasoned runner retired from Indian Army with 50% disability. He was there in Kargil War, where he got injured to his left knee. It got operated twice including ACL. After which all the activities were stopped. Gradually his weight started increasing which touched 92kg. After 10 years of retirement when he visited the Command Hospital Kolkata for treatment he found a lot of people to be unfit & sick. He went there at 7 am and returned back at 3 pm. He took the initiative to make himself fit and become an example for others.

He started his running from one light post to another post & increased one post every day. Like this he achieved the target of 5k and participated in his first ever Marathon. Then gradually 10k and so on & weight fall down as per standard 70 Kg.

He had taken to running half marathons back in 2017 in Kolkata and has not stopped since then.

Earlier his runs were restricted to annual running events but in last 4 years he has moved to different level of running altogether.

He trains regularly 10k-15k and does at least one long run of 20K+ every Sunday and more than 300-350 Kilometers of running every month.

NB: Yes….. he reached 400 KM in consecutive two months April & May 22 in spite of heavy heat and humidity. He ran in evening also to achieve his target.

He was nominated as pacer in Independence Day Run 2018 and Ambassador in Happy Fit Run 2018.

He is very vocal advocate of healthy living and loves to share his running experience and encourage people to take up running. 56 no of his close friends and colleagues have already joined in fitness group & regularly doing their fitness activates.This years target is minimum of 100 people.

He started running for keeping himself fit but now running has become of his passion and he can’t think of a life without running.
He has got more than 1000 friends in India and that is only because of his passion.

He volunteers the new runners as because he likes to see happiness on the faces of more people as they complete the full race. He feels if people run with him, their perspective towards running will change and they will start enjoying this sport.

He has taken initiative to encouraged people to stop taking all types of Tobacco, Quit Smoking and consumption of Alcohol. Due to this initiative, those families are very much satisfied and happy with this step. We have a great respect to those people, as they are saving themselves and their family from harmful loss. All are an example for others & we salute them for this kind of transformation.

Yearly target is 100 people. He has already completed 36 persons as on 22th May 22. Another 10 people already in pipeline out of 100. He is having very much confidence to achieve the target with the excellent co-operation from people.

His thinking is, that all human beings are representative of God. Everyone have some capability to reach the Goal. Only some inspiration and triggering pulse are required. He is working on that direction. People are very happy with his initiation and also gives positive response.

People respect him for his discipline & punctuality and the way of handling any situation any time. He has been motivating others with positive vibes. He is thinking and implementing of public services without personal profits. He is inspiring and Improving others health by stopping their nicotine intake. He has provided the training to those who are in need and have the potential in doing that work, but need proper guidance. He has eagerness of learning new things from whosoever they are good in it. He is thinking and improvising of long term plans. He behaves like bestfriend to everyone. He motivates and give proper life lessons to all & He is the Role Model of Nation. 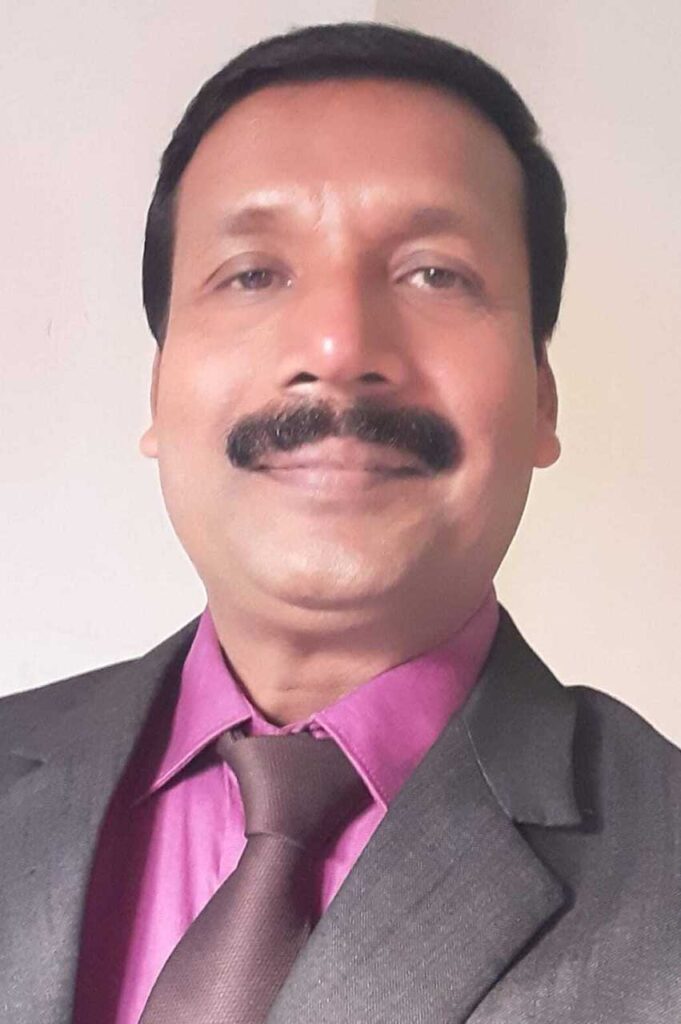 Founded in the year 2022 Manthan India was established with the ideology of creating a society free from all vice. Being the prominent founding member of the NGO, Mr Samir Ghosh…Read More